Young and Talented powerhouse performer Alfeeya is raving to take the entertainment industry with stellar performance across different genre’s, says she is ready for parallel and commercial cinema.

Alfeeya was interacting with media on the sidelines of fashion event here in Mumbai.

Alfeeya Shaikh made her acting debut with Rakesh Parmar’s Jihad (2017) for which she has won critical and commercial acclaim from all quarters.

Talking about her future project preferences, Alfeeya said, “I am ready for both parallel cinema and commercial Bollywood films. The script for me is more important. I want to pick roles which allows me showcase m acting abilities and skills, it task should be challenging, otherwise one doesn’t fully get the grasp of their potential. I want to portray each of my characters in the best manner and with full effort”

Talking about her debut movie, Jihad, which was a difficult and challenging role for a newbie, Alfeeya said, “I don’t want to be a glam doll, so when I got ‘Jihad’, I would not only love the story of the film but also my role was much better. Apart from this, the film also gives a great message, so I made my film debut with this movie in Bollywood”

“People love content and quality, rather than quantity. Cinema is changing and one needs to keep up with it, and I for once, I want to be on the top of my game” added Alfeeya.

Alfeeya sees the evergreen actress Rekha as her role model. She said, “Rekha ji is a Versatile Actress. I like Priyanka Chopra, Aishwarya Rai, Kareena Kapoor, Vidya Balan and Radhika Apte too”

Though, Alfeeya is just a movie old but her award winning spree is bigger than her contemporaries. She has won several awards Nationally and Internationally in the Best Actress category, such as Malta International, Maverick Movie Los Angeles, Cinema London, BareBones USA Film Festival, NRI Achievers Award, National Human Rights & Social Justice Commission, India Unbound Excellency Awards and National Award for Marketing Excellence as the “Young Achiever of the Year”! 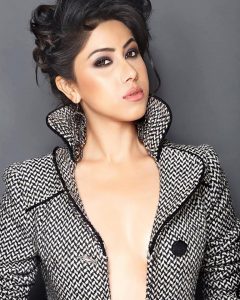 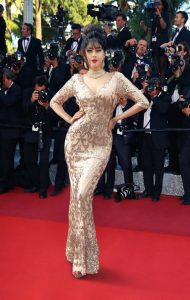 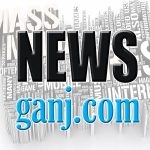 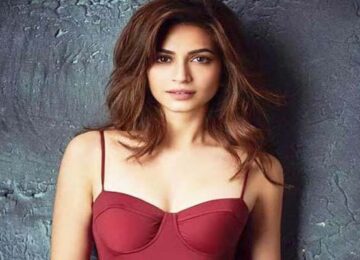 Posted by News Ganj - March 17, 2020 0
Mohan Pandey was born and brought up in Andheri, Mumbai from where he did his Schooling. After that he Shifted… 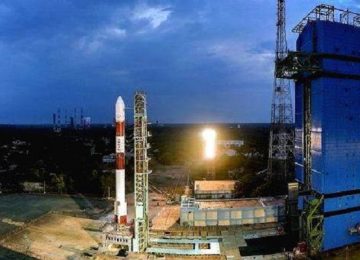 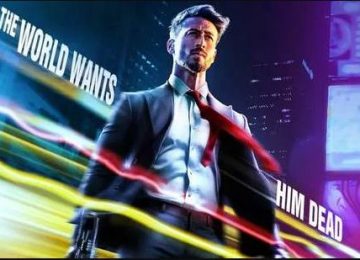 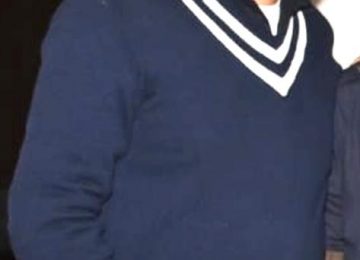 Posted by News Ganj - October 22, 2019 0
After enjoying the thrilling response of the trailer of their upcoming wedding comedy Motichoor Chaknachoor, that has touched 20 million…